The purpose of moderation is to ensure that this platform is an inclusive and safe space where my readers get involved in an intelligent commentary and discussion. You will recive a confirmation email once the comments are approved. Thanks

The purpose of moderation is to ensure that this platform is an inclusive and safe space where my readers get involved in an intelligent commentary and discussion. You will recive a confirmation email once the comments are approved. Thanks

The news letter will be sent to your email address 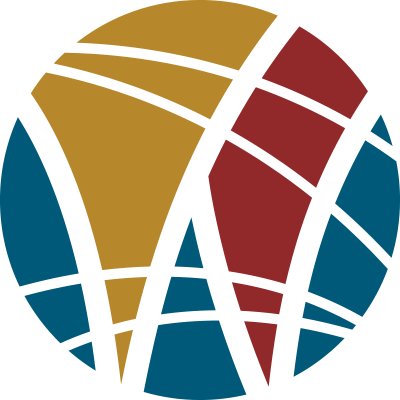 My Journey in the Field Of Information Technology

My areas of expertise are web based business system applications. I enjoy programming. It is challenging and fun.

MUM is accredited by the Higher Learning Commission (HLC), the accrediting agency for universities and colleges in the North Central region of the US. The HLC is recognized by the U.S. Department of Education.

In 1971, Maharishi Mahesh Yogi founded the University (initially called Maharishi International University), and developed Consciousness-Based education so students could gain deep self-knowledge while studying the academic field of their choosing.

Quaid-e-Azam university, Islamabad is a prestigious and very well known university. It is considered Pakistani Harvard. Quaid-i-Azam University (once named Islamabad University) was established in July 1967. The University, for its international repute, faculty and programmes attracts a large number of foreign students although it offers admission to a measured number of students from all regions of the country as it is a federal public sector university. 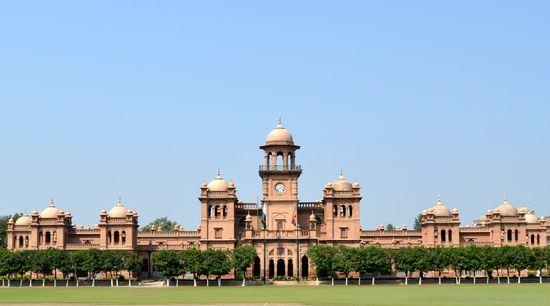 Islamia College Peshawar is the best example of endowments. According to the Board of Trustees, the College, which is spread over 300 acres of land, has 1089 Jaribs cultivable land in Harichand, Rai Killi and Tarnab, (District Charsadda). In addition to this there are 395 shops and flats in the Khyber Bazaar Peshawar and main bazaar Charsadda.

The above image shows how it looked in 1913 when Islamia College was established by the great pukhtton son Sahibzada Abdul Qayum Khan. 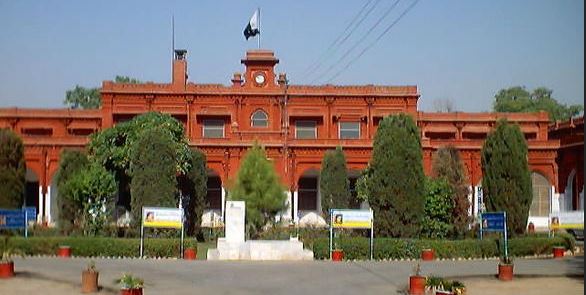 Established in 1928, this is another great institution for the poor people of Peshawar. This school was almost 2.5 miles away from my home. For 5 non stop years I walked to this great Institution everyday in pursuit of knowledge.